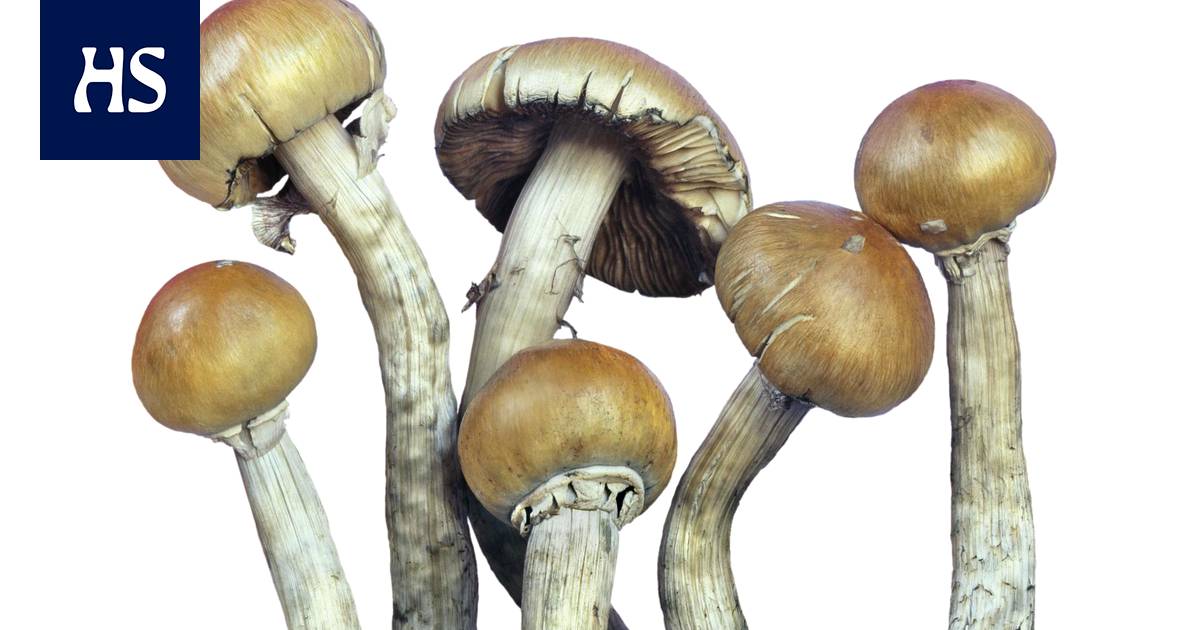 Two doses of psilocybin in conjunction with psychotherapy help relieve the symptoms of major depression quickly, according to a recent study by Johns Hopkins University in the United States.

Psilocybin is a psychedelic substance that causes aberrant, dreamy states of consciousness. It occurs naturally in some fungi.

The study was published in the journal Jama Psychiatry.

The previous one once, university researchers investigated the effect of psilocybin in the treatment of depression in 2016, when patients diagnosed with cancer acted as subjects.

Research by even a single dose of psilocybin reduced patients ’depression, anxiety, and fear of death, and increased a sense of relevance and optimism. The effects were seen in four of the five patients for another six months after a single dose.

Read more: Sweden is starting to study psychedels in the treatment of depression: the results can be revolutionary

Now published fresh research investigated the effect of psilocybin in a wider population. The subjects were 24 patients with major depression whose symptoms of depression had persisted for approximately two years prior to enrollment.

Prior to the trial, patients had to discontinue all antidepressants under the supervision of a psychiatrist.

In an experiment patients received psilocybin under controlled conditions for approximately a five-hour therapy session. Patients lay on the couch with their eyes covered and listened to music with headphones.

The session was repeated again after two weeks. Thus, in total, each subject received two doses of psilocybin.

Researchers investigated the effect of psilocybin by measuring the depth of depression on the Hamilton scale before the experiment and one and four weeks after the experiment. A score of more than 24 points on the scale means major depression, 17 to 23 moderate depression, and 8 to 16 points mild depression.

Prior to the experiment, patients received an average of 23 points on the test. After the experiment, the average score dropped to eight, the lower limit of mild depression.

Johns Hopkins University Assistant Professor of Psychiatry Alan Davisin according to them, the effect of psilocybin was four times higher in their trial compared to the effect of antidepressants sold in the market in clinical trials.

“Usually, the effects of antidepressants only become apparent after weeks or months, and in addition, they may be associated with adverse side effects,” Davis said in a statement.

“If these findings can be verified in placebo-controlled clinical trials, this will be a major reversal in the industry.”

The researchers plan to monitor the subjects for another year after the experiment to find out how long the antidepressant effect of psilocybin treatment lasts.

More than a third of people with depression and anxiety do not benefit from the treatments currently available, ie medicines and therapy.

The therapeutic benefits of psilocybin and other psychedelic agents were first discovered as early as the late 1940s, and as early as the 1960s they were actively studied in the treatment of mental health problems.

By the 1970s, psychedels were classified almost all over the world as illegal drugs, and at the same time their scientific research ceased.

Again psychedelics began to be studied at the turn of the millennium, when the Johns Hopkins research team was the first to be allowed to initiate psychedelic experiments in healthy volunteers who had not previously used psychedels.

Last year, the university announced to set up an entire psychedelic and awareness research center. It aims to determine how well psychedels are suitable for the treatment of opiate dependence, Alzheimer’s disease, Lyme disease, anorexia, post-traumatic stress disorder, and depressive alcoholism.

In addition to the United States, psychedelics are being studied in Europe, especially at Imperial College London. The Swedish Karolinska Institutet also started in November 2020 to investigate the effect of psilocybin in the treatment of depression.